ASISTIM is delighted to announce that we will be providing CELESTE, the new regional airline in Brittany, services from our Operations Control Center.

CELESTE is a French regional airline, which has applied for its Air Operators Certificate in August 2021.

With plans to launch in Brittany in 2022, they will be operating with a fleet of CRJ1000ERs.

After Air France subsidiary HOP! closes its base by the end of 2022, the airline will operate from Morlaix-Ploujean airport on France's west coast in an effort to fill the vacuum.

According to Scramble dutsch aviation society, CELESTE is planning to take over the lease of up to seven former Hop! CRJ1000s and operate in the domestic and regional destinations that Hop! was operating.

The former France manager of Vueling is reported to be the driving force behind CELESTE's debut into the market.

With CELESTE planning to operate short domestic services from Brittany,

ASISTIM will support CELESTE with the provision of 24/7 Operations Control, Flight Dispatch and Crew contact service.

ASISTIM is excited to be a part of this exciting and challenging time for the new French airline company CELESTE, and we wish them all the best moving forward! 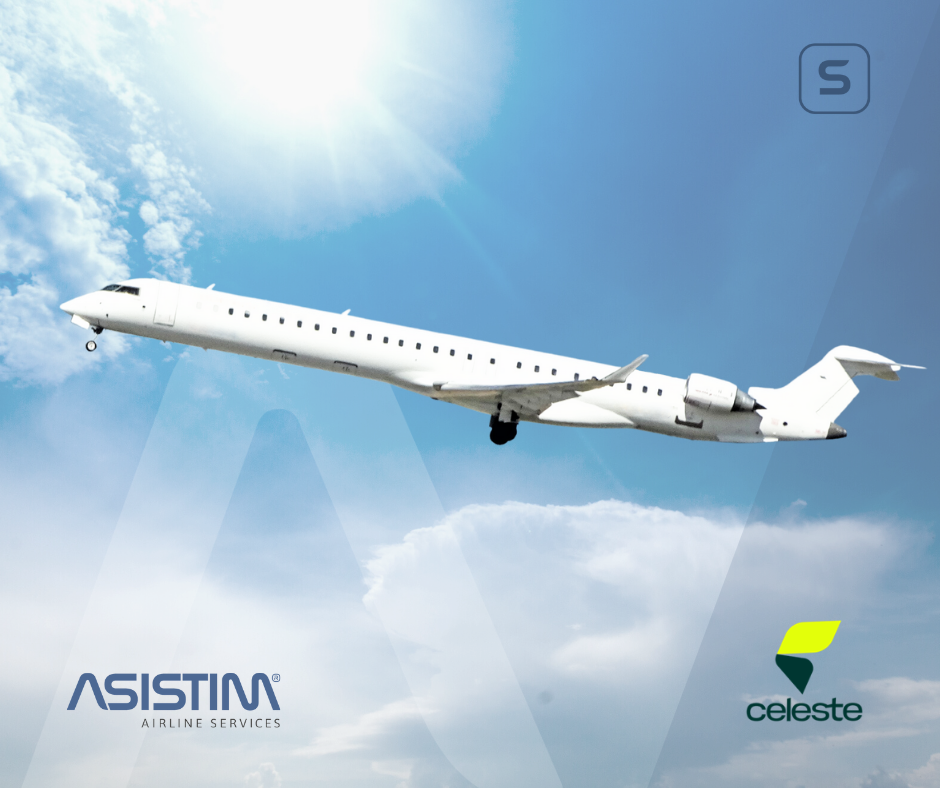 ASISTIM will support CELESTE with the provision of 24/7 Operations Control, Flight Dispatch and Crew contact service.